"I once was where you are..."
-Anonymous

Our workshops at SCFF are designed to offer impacting, forward moving information that inspires engaging conversation, and delivers immediate results to independent filmmakers, actors, behind the scene workers, and aspiring individuals of all levels to increase opportunities to turn a hobby, skill, passion into a paycheck.

SCFF workshops are facilitated by industry professionals at the top of their game in the indie film market. Get answers to many of the questions you've been dying to ask to help put you further on the right track to becoming an even stronger force in the indie film industry.  SCFF has got you covered! 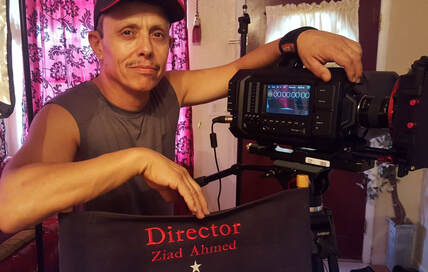 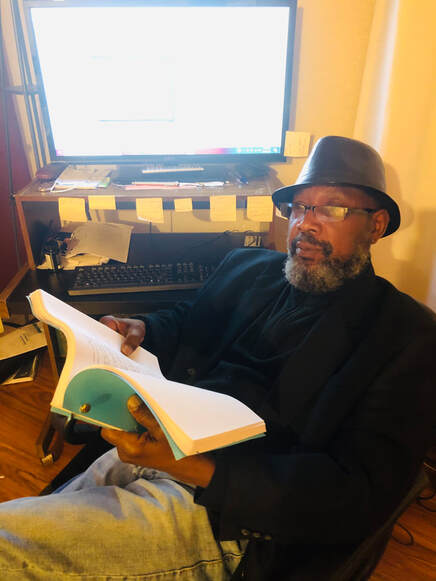 
§ How to maximize your talents and increase your net worth as a writer for indie film and television. §  Tips and tricks to crafting your story into from inside your head or a book you wrote into a screenplay for film
§   Tips on what types of stories are sell-able or in demand
1:00pm - 1:45PM
Actors Workshop 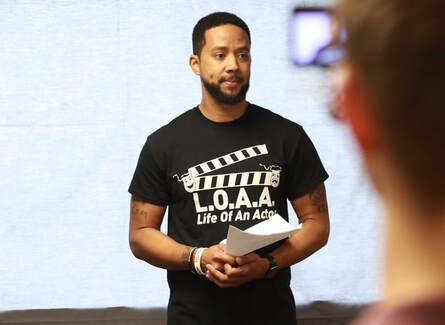 Chris Greene
Actor/Acting coach/ Writer, Director, Producer
Detour Entertainment
​
Chris Greene is a native New Yorker born in Mount Vernon and raised in Yonkers who is best known for his roles in the tv shows Queen of the South and ATLANTA and historically based films LOVING and The Birth of a Nation.

With over 20 years of training and experience, Chris has appeared in commercials for top brands and companies and has worked alongside some of Hollywood's top Actors and Directors.

Chris coaches Actors on the importance of having a positive lifestyle through the craft and business of acting with his organization The L.O.A.A., Life of an Actor!